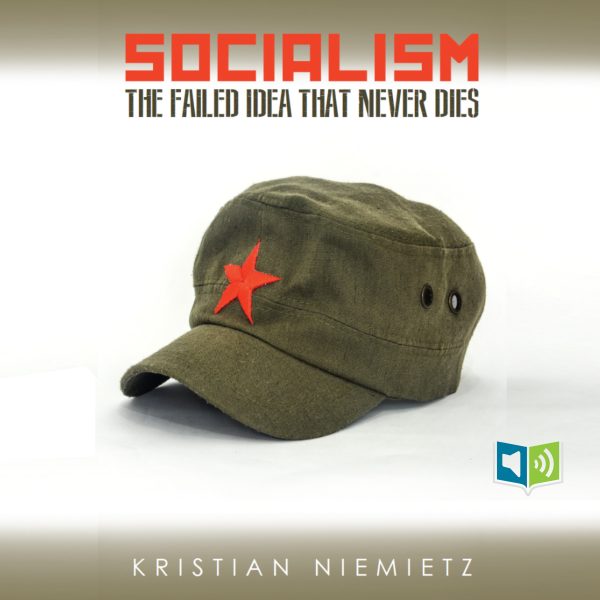 Socialism is strangely impervious to refutation by real-world experience. Over the past hundred years, there have been more than two dozen attempts to build a socialist society, from the Soviet Union to Maoist China to Venezuela. All of them have ended in varying degrees of failure. But, according to socialism’s adherents, that is only because none of these experiments were “real socialism”.

This book documents the history of this, by now, standard response. It shows how the claim of fake socialism is only ever made after the event. As long as a socialist project is in its prime, almost nobody claims that it is not real socialism.

On the contrary, virtually every socialist project in history has gone through a honeymoon period, during which it was enthusiastically praised by prominent Western intellectuals. It was only when their failures became too obvious to deny that they got retroactively reclassified as “not real socialism”.

Mark Jeftovic is the CEO of easyDNS.com by day, and renegade audiobook producer by night. He blocks about business, economics, crypto-currencies and contrarian topics at guerrilla-capitalism.com